“Monster in the Forest” (Mrs Dalloway)

“While he himself was marking outlines and courses on the wrinkled charts, some invisible pencil was also tracing lines and courses upon the deeply marked chart of his forehead,” as every night, “in the solitude of his cabin, Ahab thus pondered over his charts, . . . threading a maze of currents and eddys, with a view to the more certain accomplishment of that monomaniac thought of his soul.” 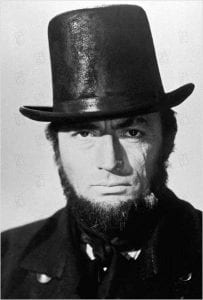 …the IB created the Language A: Literature Course, Higher Level. And Northwestern High School was without form and void, and darkness was upon the brains of the students. And Mr N said, “Let us read Genesis over the summer, and study it in Unit One. And behold, there was light.

Posts by savannab21savannab21
Skip to toolbar